Keeping Debt a Secret From Your Spouse 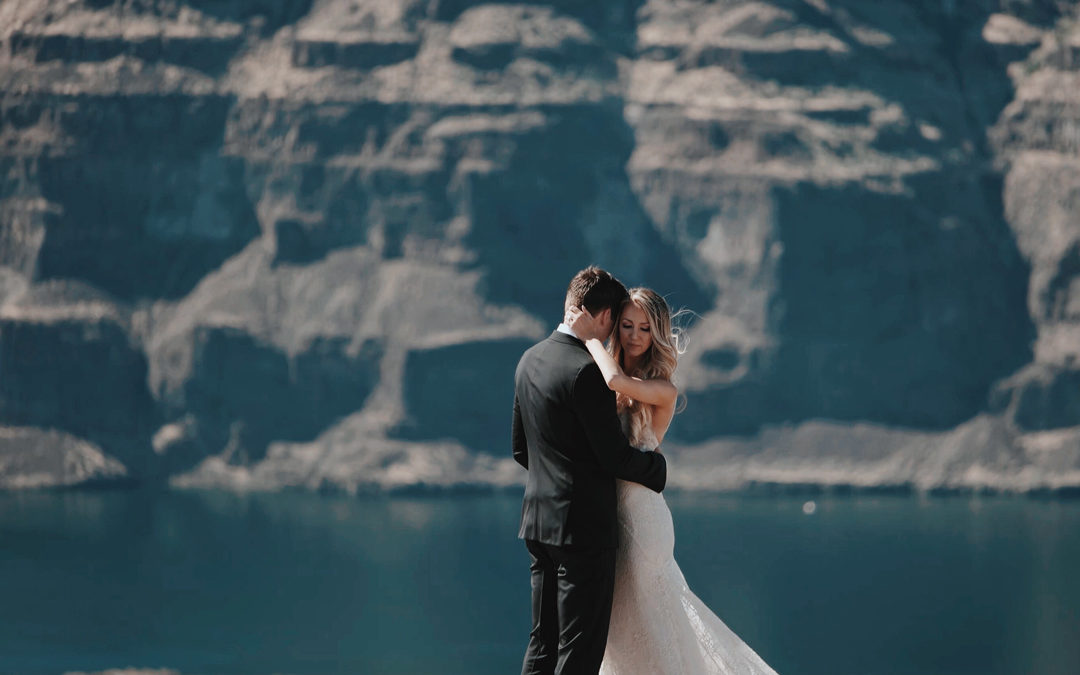 Keeping Debt a Secret From Your Spouse

There are many financial secrets that routinely are kept from intimate partners or spouses. This includes secret bank accounts and credit cards, but it can also include student debt loans that have gone into repayment or default. Other hidden debts can affect the relationship without the knowledge of the partner or spouse. The invisible stress frequently ruins marriages, domestic partnerships, and other relationships every year. Some people even compare it to physical infidelity or cheating.

The term that is used for this concept is called financial infidelity, and it is definitely experienced by many spouses as a serious betrayal. The inability to trust the spouse with critical financial information is a serious blow to many relationships, which are often based on the assumption of honesty. When trust in one partner is destroyed, it is nearly impossible to repair. It also opens up other questions about what the partner or spouse is doing behind the scenes. It generates a level of insecurity and doubt that never existed before the betrayal. This is why financial infidelity ruins so many relationships and marriages every year.

Physical cheating is still the ultimate betrayal to people who are unlikely to compare the pain of a spouse having an affair to anything else. However, there is no consensus on how people view this subject. In fact, there is a good portion of the population that looks at financial secrets as a violation that it is just as bad as or worse than cheating. However, keeping debt a secret from a spouse may not seem like a big deal to the person who is doing it.

Although there is no way to know the exact numbers, it is estimated that at least one in five Americans are keeping a secret credit card or bank account hidden from a spouse. This survey also uncovered the shocking statistic that around 20 percent of the population surveyed think that financial infidelity is a more severe betrayal than an affair. Even if the couple decides to continue to rebuild the relationship, it can take a long time to undo the damage. Debts can take many years of sacrifice to finally pay off, and hidden resentments are likely to flourish during this volatile period of time.

Some of the problem has to do with the way modern technology has made it easier than ever to keep financial secrets. Hidden bank accounts or credit cards won’t be accompanied by the older tell-tale signs of a paper statement arriving in the mailbox. In addition, many couples are not comfortable talking about financial issues unless there is an immediate or urgent problem to be addressed. However, healthy adults should be able to confront difficult feelings when an uncomfortable conversation is necessary. This approach can help to minimize the damage if the situation is handled with skill.

Debt consolidation services from UmbrellaDEBT can help those keeping debt a secret from their spouse to rebuild trust. Our debt settlement services are also available to assist people in seeking financial freedom.

By coming to our website and filling out our online inquiry form, you will ONLY be contacted by our office. We do not sell, or share your contact information with any other company without your permission.

Google Reviews has quickly become a top resource for measuring the competency and credibility of any business across every business category. UmbrellaDEBT is proud to boast a 5-star Google Review rating.

Trustpilot is an independent 3rd party review platform that is a way to improve and innovate by engaging and collaborating with consumers. We want consumers to feel comfortable knowing that they are working with a company that has received a 5 star Trustpilot rating from other consumers looking for the same type of Debt Relief.

The National Association of Certified Credit Counselors (NACCC) is an educational organization that strives to help it’s members provide excellent service to their clients. As a member, you can be sure UmbrellaDEBT has exceeded the expectations set forth by the NACCC.

The International Association of Professional Debt Arbitrators is the Gold Standard for Consumer Debt Relief Professionals. It was formed in the year 2000 to provide the Consumer Debt Relief Industry with created for the sole purpose of educating companies and making sure they adhere to a minimum standard of excellence, product knowledge and customer protection. UmbrellaDEBT is proud to be an Accredited Service Center of the IAPDA.

As a member of the US Chamber of Commerce UmbrellaDEBT has always thought it’s important to support the United States largest voice in Washington, D.C., to ensure they’re working hard to help businesses and protect consumers.

UmbrellaDEBT ensures all of your information is private and confidential, through the entire process. This commitment starts with safely collecting your information on our website using a verified Secure Sockets Layer (SSL) connection, utilizing the latest in security encryption.